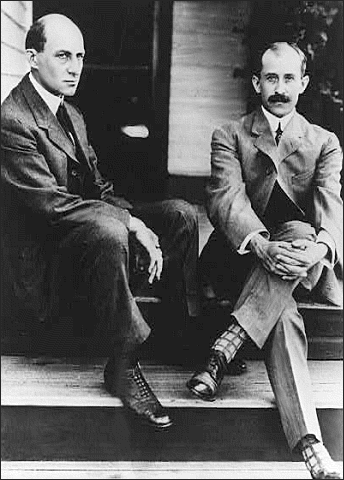 On 17th December this week it is 111 years since Wilbur and Orville Wright made the first controlled flight in a heavier than air flying machine at Kitty Hawk in North Carolina, USA.

For millennia, birds have inspired mankind by the idea of flying.  However, the knowledge to achieve the dream of flight remained elusive.

Records exist of attempts to fly by jumping from towers.  The most famous of these was in 1010 AD  when Monk Eilmar jumped from the tower of Malmesbury Abbey in Wiltshire UK and managed to fly for 180metres (200 yards) before breaking both his legs on landing. During the recovery from his injuries, Eilmar explained that his flying problem was not with his wings but was due to the absence of a horizontal tailplane for control of the pitch angle of his descent. Little is known of any progress with this conundrum until the advent of the Wright brothers in the late nineteenth century, nearly a full millennium later.

In December 1892, the Wright brothers set up a bicycle sales and repair business. By 1896, they were manufacturing their own brand of bicycle and the success of this business venture funded their experiments with aerodynamics. By 1900, they realised that technical knowledge of wing and engine design was already sufficiently advanced. Their genius was to focus on the design of a control system which could be manipulated by the pilot’s hands and feet. They made a small wind tunnel in which they tested and perfected their experimental designs.

What set the Wright brothers apart from all the other would be aviators was their focus on developing a three dimensional control system to control the aircraft in pitch, roll and yaw. The set of principles enshrined in their invention (U.S. patent, 821,393) is still fundamentally the system used to control all aircraft flying today.

By observing birds in flight, Wilbur Wright reached the conclusion that “banking” or leaning into the turn like birds would be a good way to change direction in flight. They were helped in their understanding of the effects of leaning into the turn by their experience when riding their bicycles. Terns are supremely streamlined birds who fly enormous distances. Yet when landing or taking off, the normally streamlined Terns make extensive use of their control feathers to fly safely. 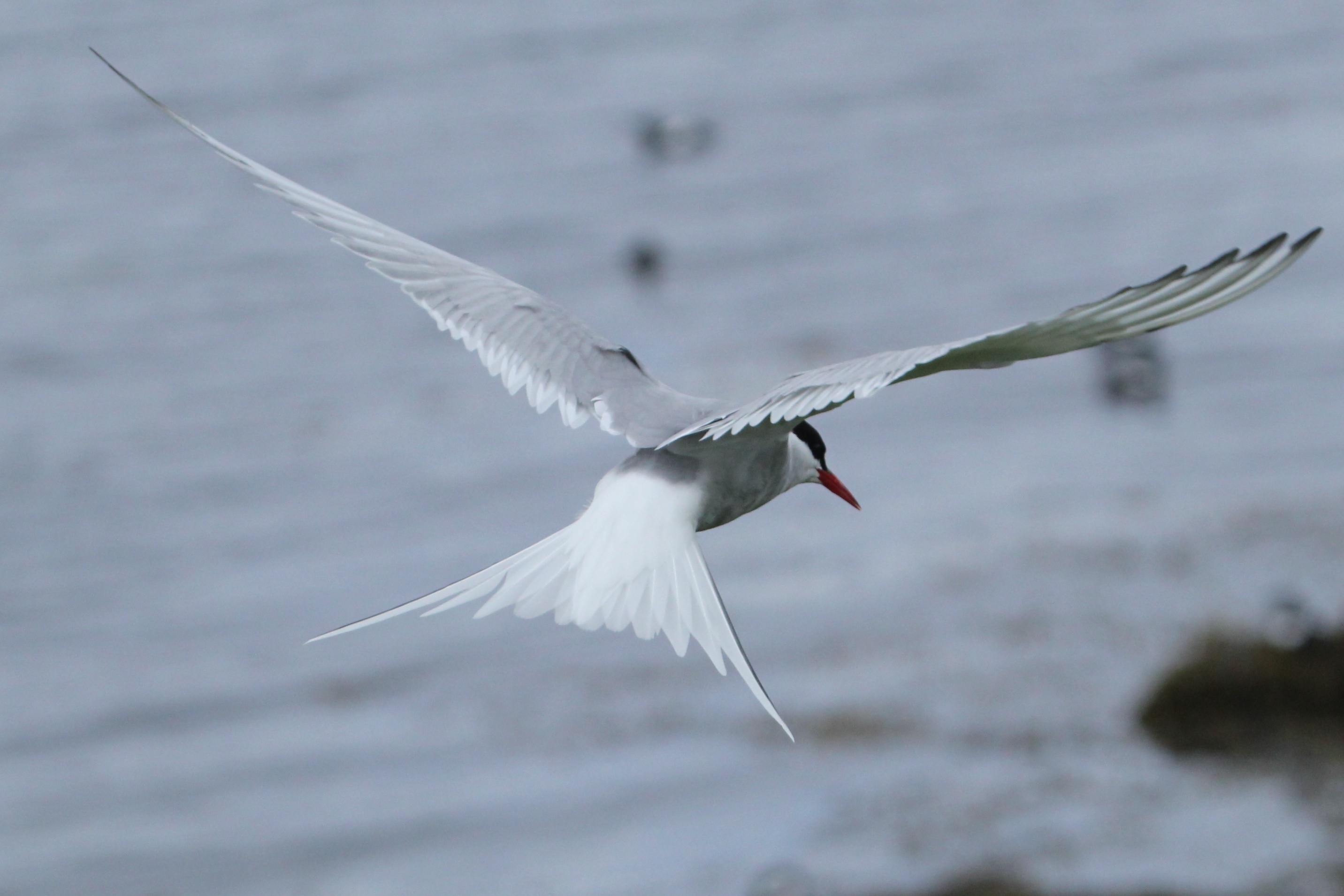 The Wright brothers’ success was to develop a technique to warp the wings of their flying machine. Experiments with manned gliders led to the addition of a moving vertical rear mounted rudder and a controllable forward mounted elevator. This twisting of the surfaces of the wings and control of the rudder was combined in a hand operated control. It was these developments which gave them the breakthrough leading to their historic success on 17th December 1903, 111 years ago this week. 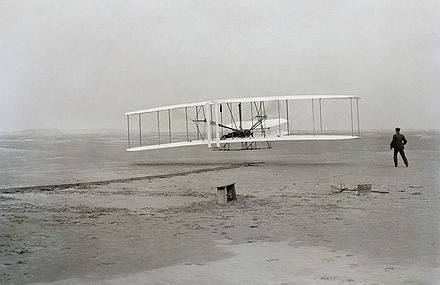 The original Wright Flyer is on display at the Smithsonian Institution in Washington DC. Modern analysis has concluded that it was so unstable that it was controllable only by the skilled Wright brothers themselves. Through their extensive experience developing their control system in kites, the Wrights had gained the precious skills to control the frisky machine. 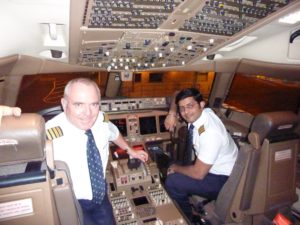